WHEN UNEMPLOYMENT fell to 3.7% in September, the lowest in almost 50 years, it was hard to know whether to cheer or tremble. A white-hot labor market means it’s easy to get a healthy raise, which many workers could certainly use. Booyah! Except that whenever unemployment has fallen anywhere near this low in the past 60 years, a recession has inevitably followed, often very quickly, and inflation has usually surged. No bueno.

All of which leads to a large question that turns out to be profound: Why is neither the good stuff nor the bad stuff happening? Pay isn’t rocketing; the economy is booming, with no incipient recession apparent in at least the next few quarters; inflation remains subdued.

The explanation is that an unemployment rate of 3.7%, which long signaled a job market as tight as a drumhead, just isn’t as low as it used to be. “The 3.7% rate overstates the true strength of the labor market,” says Peter Ireland, a Boston College economics professor and former Fed researcher. “Things are good but not that good.” The reasons for this shift will have implications for the economy in several ways for years to come.

Pay is supposed to be rising smartly because, at 3.7% unemployment, practically everyone who wants a job has got one, with the few jobless workers reflecting mainly the “frictional” unemployment of those briefly between jobs. But this time another factor is in the mix: an unusually large number of people who aren’t working or looking for work, so they aren’t counted as unemployed, but who could rejoin the labor force if they saw the right opportunity. Among Americans of prime working age, 25 to 54, some 29 million aren’t working or looking for work, but many of them are waiting just offstage. “The labor force participation rate of prime-age workers is still way below its peak in the last expansion,” says Mickey Levy, an economist at Berenberg Capital Markets and an adviser to several Federal Reserve banks. That means the labor market holds more slack than it seems to. One result: Upward pressure on wages isn’t as strong as we’d expect.

Plus, “an unemployment level consistent with a healthy, fully recovered economy is lower than it used to be because of demographic changes,” says Adam Ozimek, a senior economist at Moody’s Analytics. The average age of the workforce, like that of the overall population, is rising, and older people are more likely than younger ones to have jobs. The population is also better educated—34% of Americans over age 25 have completed four years of college or more vs. just 28% before the last recession—and the highly educated are more likely to be employed. Lower unemployment is becoming a new normal.

So it’s clear why inflation isn’t accelerating the way previous economic models would have predicted: The hidden slack in the labor market is moderating upward pressure on wages and thus prices—consumer prices rose a measly 0.1% in September—even as the economy expands at the fastest pace in years. That’s not great news, of course, if you hold a middle-income job in a pricey market like San Francisco.

The biggest worry arising from 3.7% unemployment is that it may signal an imminent recession. The last time the rate was this low—October 1969—a recession started two months later, and every recession since has been preceded by an unemployment trough. To economic historians, this moment looks scary.

But history isn’t an oracle. Given the evolving makeup of today’s labor force, unemployment rates aren’t comparable with those of past decades. They could go even lower; the Congressional Budget Office forecasts that by next year’s fourth quarter, unemployment will be just 3.3% with the economy still growing.

“We’re at the top of the cycle,” Fed chairman Jerome Powell acknowledged recently, and the next recession is lurking out there, maybe nearby. External shocks—a worsening trade war, regional conflict, some type of corporate debt crisis—could always stop growth in its tracks. Yet there’s a plausible argument for substantially more growth. Levy agrees: “There are several million more jobs we can add before hitting the upper limit.”

Unemployment at 3.7% is less exciting than it used to be. On the whole, that’s a good thing. 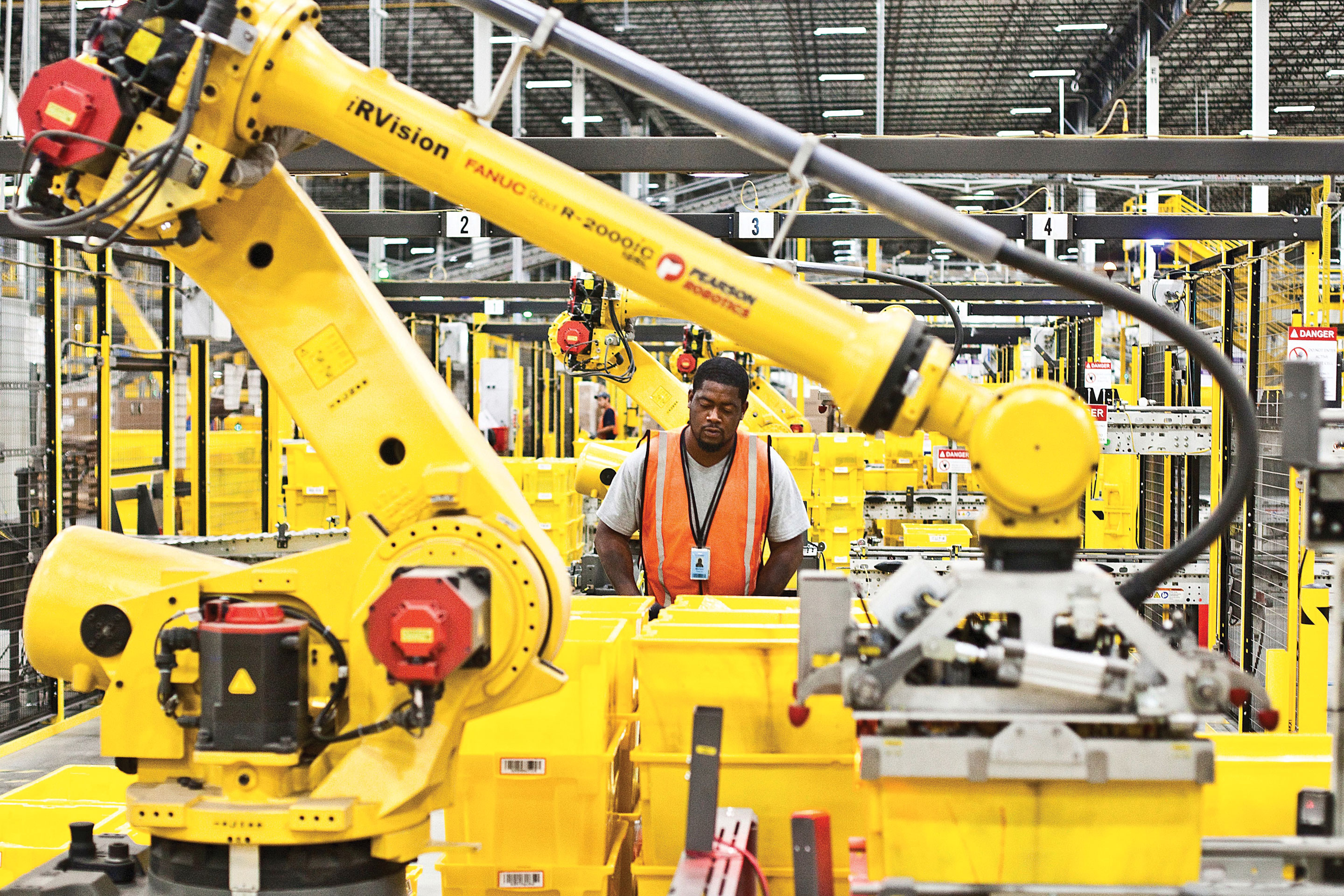 This article originally appeared in the November 1, 2018 issue of Fortune.