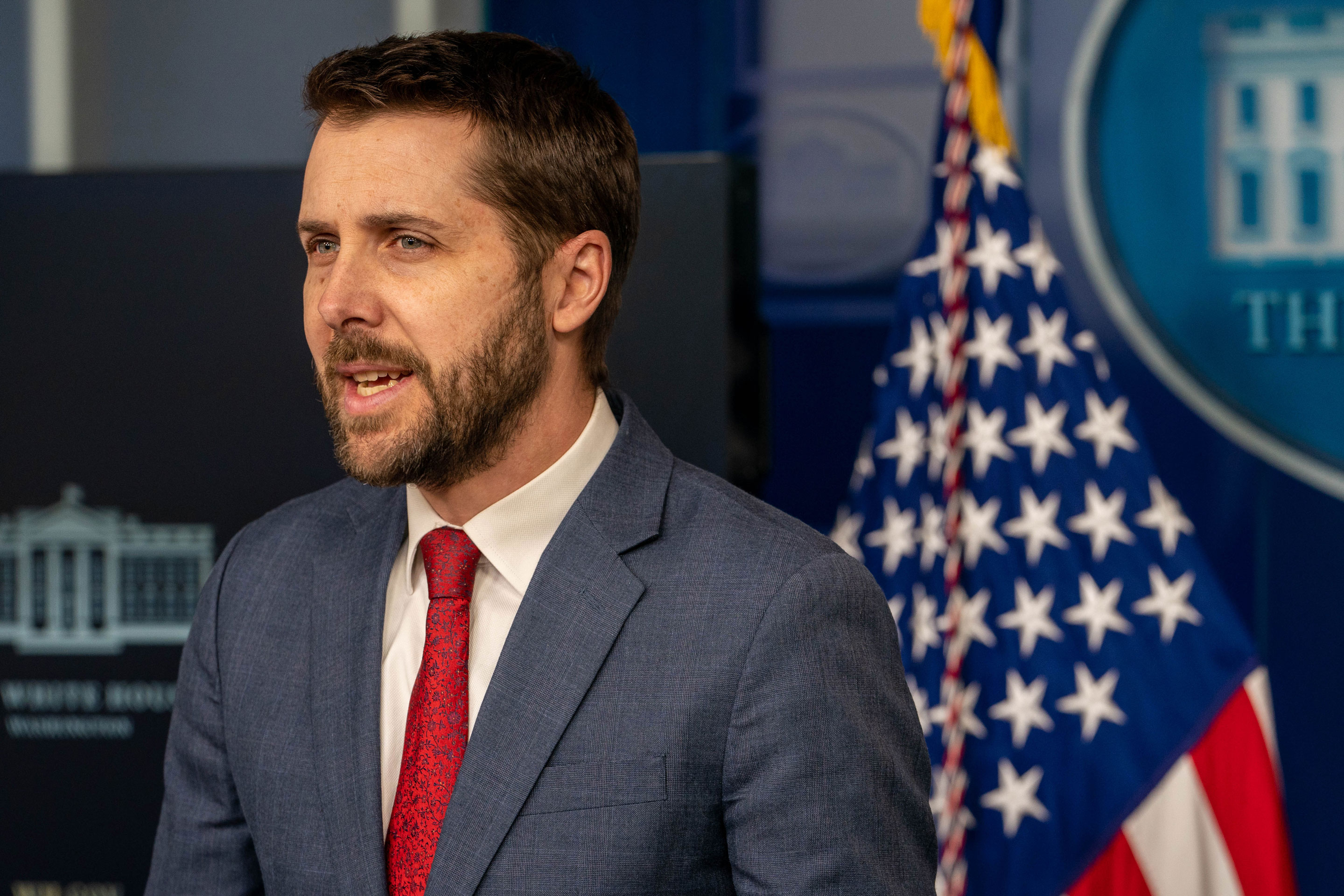 Just 42, and not a trained economist, Deese nonetheless held high-level economic posts throughout the Obama administration, including deputy director of the Office of Management and Budget and deputy director of the National Economic Council, which manages the President’s economic decision process. “If you have a strong White House, the person who organizes the meetings, the presentations, and what will be presented to the President has a lot of power,” says the Brookings Institution’s David Wessel. “I think he will be that person.”

Jared Bernstein, member of the Council of Economic Advisers

Bernstein’s power is greater than his title suggests. He won’t outrank other CEA members, but he’s already one of the administration’s most influential figures because of his long and close relationship with Biden. In the Obama administration he was chief economist to then–Vice President Biden. Bernstein is decidedly left of center but not over on the Bernie Sanders fringe.

Amped up regulation of the financial services industry looks to be a significant trend in the Biden administration. Treasury Secretary Janet Yellen has said she thinks the Dodd-Frank law doesn’t go far enough, and Chopra’s record suggests he’ll be an energetic regulator. Attorney Lucy Morris, who served with Chopra at the CFPB in its early days, writes, “I anticipate that he will be at least as aggressive as former director [Richard] Cordray, if not more,” a prospect that may chill the blood of Wall Street executives. Since May 2018 Chopra has been on the Federal Trade Commission. *pending Senate confirmation

Other top power positions haven’t been filled as of this writing, but whoever takes them will play important roles in executing Biden’s economic policies. Two of the most important:

The Trump Justice Department was more active on antitrust than many would have expected under a Republican President. The Biden administration could be even more active. Candidate Biden said the tech giants wield too much power, a view with bipartisan support. The Trump DOJ last year sued Google on antitrust grounds, joined by 14 states, both red and blue. Biden’s choice of an antitrust chief will signal what’s ahead for Silicon Valley and potentially other industries.

Comptroller of the Currency

A low-profile post, it’s crucially important in the regulation of national banks, including the biggest ones: JPMorgan Chase, Bank of America, Citigroup, and Wells Fargo. If increased financial regulation becomes a Biden priority, as many expect, the holder of this job will be highly influential.

As for the policy that the Biden economic team will be executing: At its highest level, it’s driven partly by the circumstances of the moment and partly by shared deep beliefs. The most immediate imperative, managing the pandemic crisis, is more about competence than ideology. “If Elizabeth Warren or Bernie Sanders had become President, they would still have to deal first and foremost with just crisis management,” says Veuger. Beyond the pandemic, the issues at the top of the team’s to-do list are infrastructure, climate, inequality, and raising taxes. Biden and the team will pursue an activist agenda based on their view that today’s ultralow interest rates—negative after inflation—present “a once-in-a-generation opportunity to make huge public investments that will pay off in higher living standards for the next generation,” says Wessel.

That view fits well with a broader, deeper view of how to strengthen the overall economy. Wessel says, “If you got all the economic team of the Biden administration in a room and asked them, ‘Do you think that investments in pre-K education and more aid for young children and low-income families can increase not only their prospects of moving into the middle class, but can also increase the productivity growth of the United States?’ I think they would say yes.”

Having hit the trifecta of controlling the White House plus both houses of Congress, Biden, his team, and their party now have a rare opportunity to test that belief.